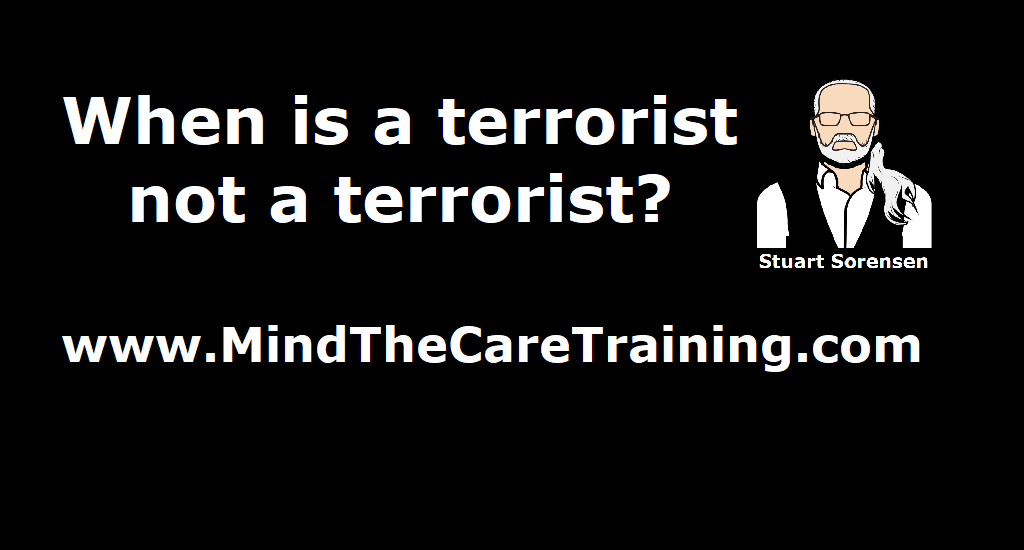 Government initiatives seem to be running the risk of equating mental disorder with terrorism, thus increasing the stigma faced by people with mental health problems. So far as I can tell the new project’s findings make no attempt to identify either causation or diagnosis.

It seems to me that it’s just as likely that prejudice and hatred cause mental disorders as the other way around. I also worry that “mentally ill” will continue to be used as the explanation only for white-skinned terrorists while the familiar epithet of ‘evil’ will remain the description of choice for non-whites.

There may well be value in this research but only if the eventual published findings are a great deal more nuanced and detailed than this week’s stigmatising pronouncement has been.