We’re all familiar now with the unprecedented powers for change granted to Theresa May under the Great Repeal Act. This is the legal device that will allow her to make ad hoc ‘modifications’ to UK human and civil rights post-Brexit without any need to check with the electorate first. You may think that this is a pretty big responsibility for one person. So does she.

That’s why she’s delegated large areas of work to other senior MPs. One such delegation goes to former tory party leader, Ian Duncan Smith. He’s been given the mammoth task of rewriting mental health legislation now that European ideas of liberty and respect for privacy no longer apply here in UK.

IDS was nominated for this monumental task by human rights champions Michael Gove and Boris Johnson. They were impressed by the “outstanding compassion” Duncan-Smith demonstrated during his time at the Department of Work and Pensions.
“IDS is the only choice for such an important task.” Said a Westminster spokesman yesterday.

“Nobody is more committed to protecting the vulnerable than Ian.”

On learning of IDS’ appointment a group of around 1,500 mental health activists and protestors who had gathered in Parliament Square applauded. 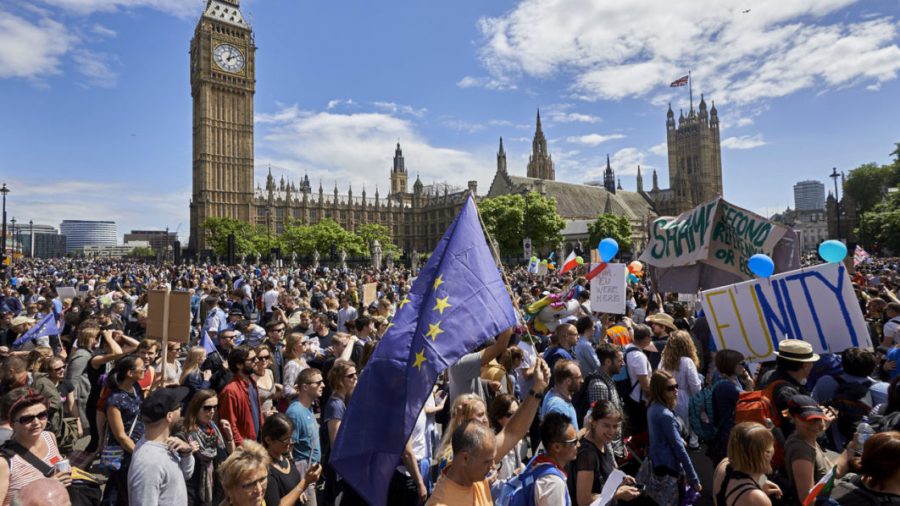 “That’s just fantastic!” Said organiser, Mark Davis before packing up his tent and joining the rest of the protestors heading for the tube. The activists had gathered to demand a suitable appointment was made. Upon hearing the news about IDS they declared their mission achieved and headed off to Soho for a celebratory pint in a well known Shaftesbury Avenue boozer.

Mr Duncan Smith himself has not been available for comment. He is believed to be burning the midnight oil planning how to extend funding and aftercare entitlements under Section 117 provisions.