We all have our pet peeves – the things that stir us up, that light that ‘fire in the belly’ and get us going. For some it’s about family, for others it’s about a particular belief, mindset or ideology. For me it’s about ‘justice’. 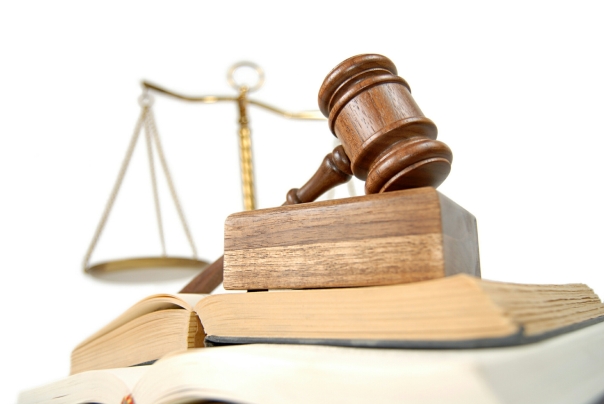 For some justice is synonymous with vengeance. They follow, to some degree or another, the old ‘eye for an eye and tooth for a tooth’ standard of the bronze age. For them justice is both simplistic and obvious. Theirs is the ‘two wrongs make a right’ approach that most of us grow out of before we leave the schoolyard. That’s not my type of justice.

Others acknowledge the complexity of determining right from wrong in a world that contains so much more grey than simple ‘black and white’. They accept that justice is complex and often difficult to define. I have to admit, that seems like a very good starting place. But then they go and spoil things by demanding that the victims of crime, the very people least likely to be objective, get to determine the most appropriate punishments. They’re the same people whose only real (and particularly unimaginative) contribution to debates about crime is to state….

“You wouldn’t say that if it was your…. (mother, father, son, daughter, home, money etc.)”

And of course, they’re right. I’d most probably want someone’s head on a plate, not because that’d be the right thing to do but because I’m human, I’m emotionally driven (as are we all) and sometimes I can be irrational (as can we all). But I still shouldn’t be able to mete out judgement or take the law into my own hands. 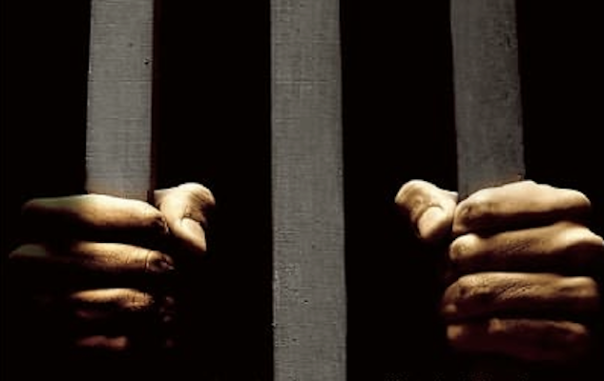 Still others seem happy with the idea of a state controlled judiciary until it comes to the sentencing of offenders. Then their true colours tend to show. Then they become so similair to the ‘let the victims decide’ contingent that it’s hard to tell them apart.

These are the people who, with little or no knowledge of the often complex court proceedings and mitigating factors insist, as though through automatic reflex, that the sentence is too lenient. These are the people who complain loudly and incessantly that the convicted murderer ‘could be out in ten years’ without ever pausing to imagine just what ten years incarceration might be like. They’re the people who prefer emotional vengeance to rational justice and their lack of a sense of proportion shows all too well. They’re not interested in positive intervention to effect positive change. They simply want another person to suffer. In that respect, despite the apparent veneer of social awareness, they’re no more advanced than the ‘eye for an eye’ brigade. 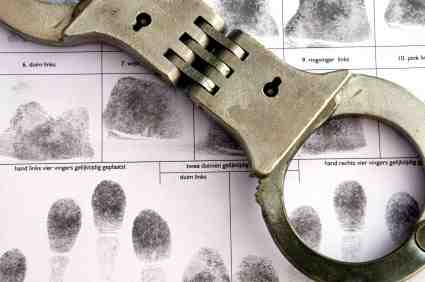 Personally I tend to lean toward utilitarianism – the philosophical approach that seeks to achieve the greatest good for the greatest number. That doesn’t make me ‘soft’ or ‘naive’, by the way. I absolutely believe that society has both the right and the duty to protect itself. Sometimes that means long sentences – even life and that’s OK by me. But often it means something quite different. Often it means understanding, compassion and education. Often it means rehabilitation. What it most certainly does not mean and cannot, must not mean is the gratuitous inflicting of suffering. Justice must be purposeful and devoid of emotional bias.

However the real purpose of this post is to make one, simple point. Justice does not involve discrimination, retribution or sanction merely because of who a person is. Justice, as determined by the state, must be in response to actions and behaviours. It has nothing to do with prejudicial assumptions about nationality, heritage, skin colour, sexual orientation, poverty, dependency, political affiliation or place of birth. 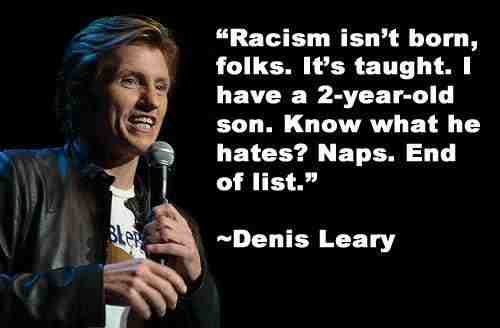 Justice is meted out in response to crime. Discrimination has no place in the justice system except for the fact that those who act upon those prejudices should be prosecuted along with any other criminal. 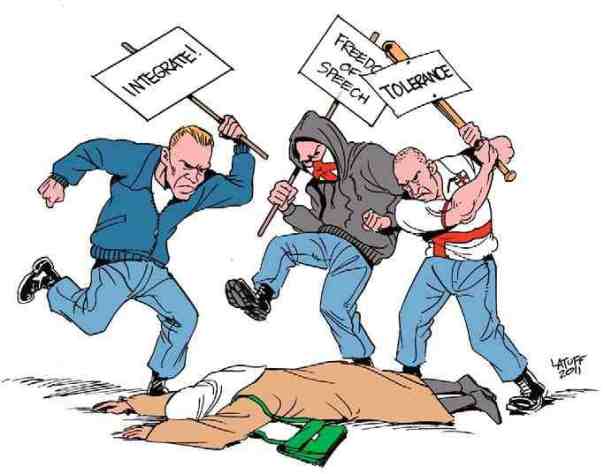 Perhaps some of those unthinking supporters of the British far right, nationalist movement would do well to remember that.

2 thoughts on “On justice”